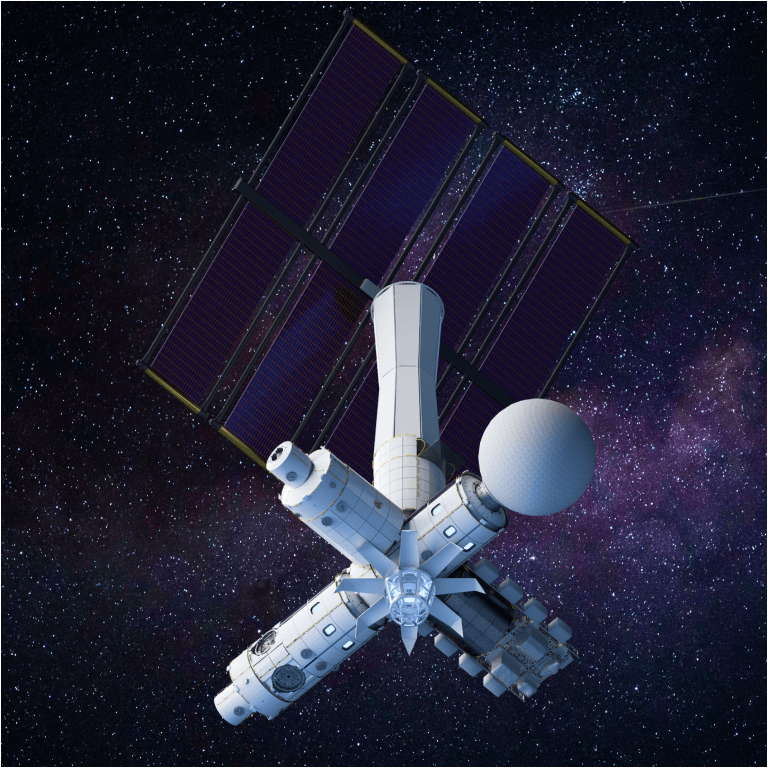 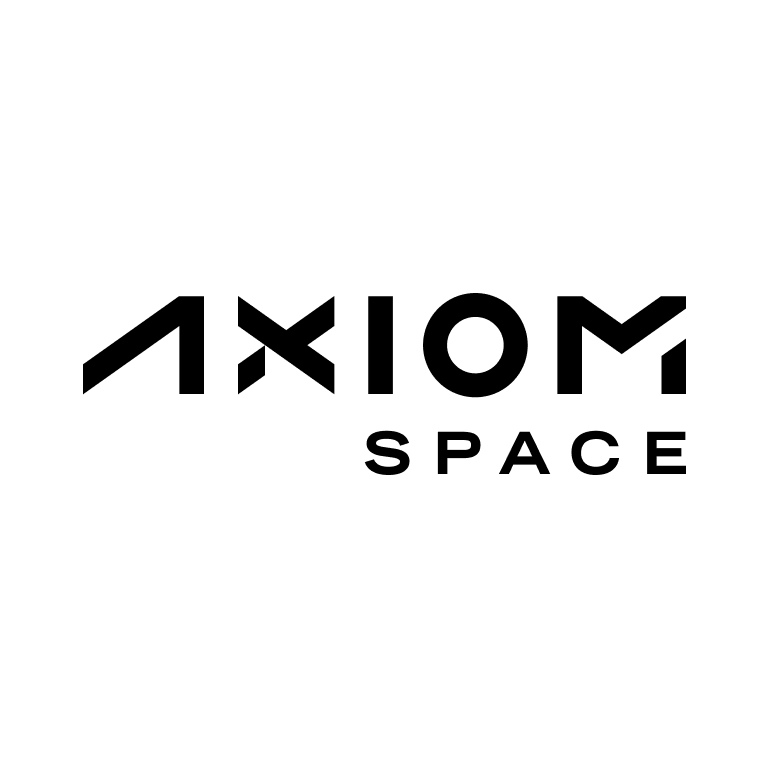 
The world’s first commercial space station is set to expand with the first multipurpose entertainment and content studio in space – expanding on the Axiom Space vision of an expansive and thriving low-Earth orbit economy.

Axiom, the leader in human spaceflight services and human-rated space infrastructure, has been contracted by UK-based Space Entertainment Enterprise (S.E.E.) to manufacture SEE-1, an inflatable space station module targeted for launch to the Axiom segment of the International Space Station at the end of 2024. The microgravity media venue will comprise one-fifth of Axiom Station’s initial configuration when it is completed and ready to separate from the ISS.


We are excited to be selected as manufacturer of SEE-1, a multipurpose inflatable module that will attach to Axiom Station and serve as the 1st media venue in space – expanding human activity in orbit and generating economic value and inspiration on Earth. Twitter 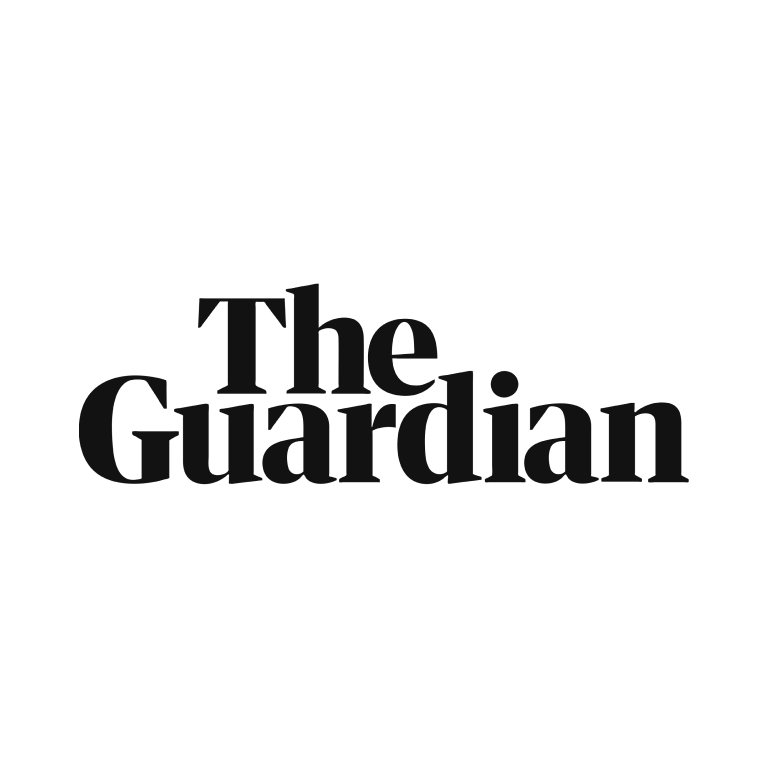 Film studio in space planned for 2024


The company co-producing Tom Cruise’s forthcoming space film has unveiled plans for a film production studio and a sports arena in zero gravity.

Space Entertainment Enterprise (SEE) has said their planned completion date is December 2024 for the module, named SEE-1, which will dock on Axiom Station, the commercial wing of the International Space Station (ISS).

The site will host films, television, music and sports events – although on-site audience capacity is yet to be determined – as well as content creators who want to develop, produce, record, broadcast and livestream 250 miles above Earth. 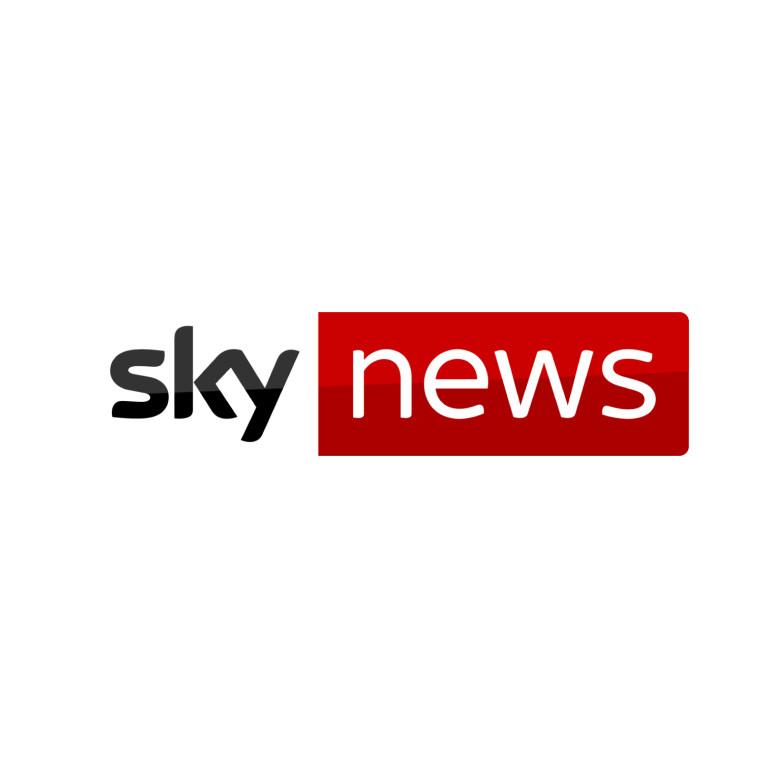 
A company behind plans for Tom Cruise to shoot a film in space has revealed it will launch the world's first movie studio in orbit in two years' time.

UK-based Space Entertainment Enterprise (SEE) says the film and sports arena will be in a module which will dock at the International Space Centre (ISS) by late 2024.

Not only will it allow film producers to make movies while orbiting the Earth, but SEE predicts that it will also host sporting events in space and social media influencers who want to make content 250 miles above the planet. 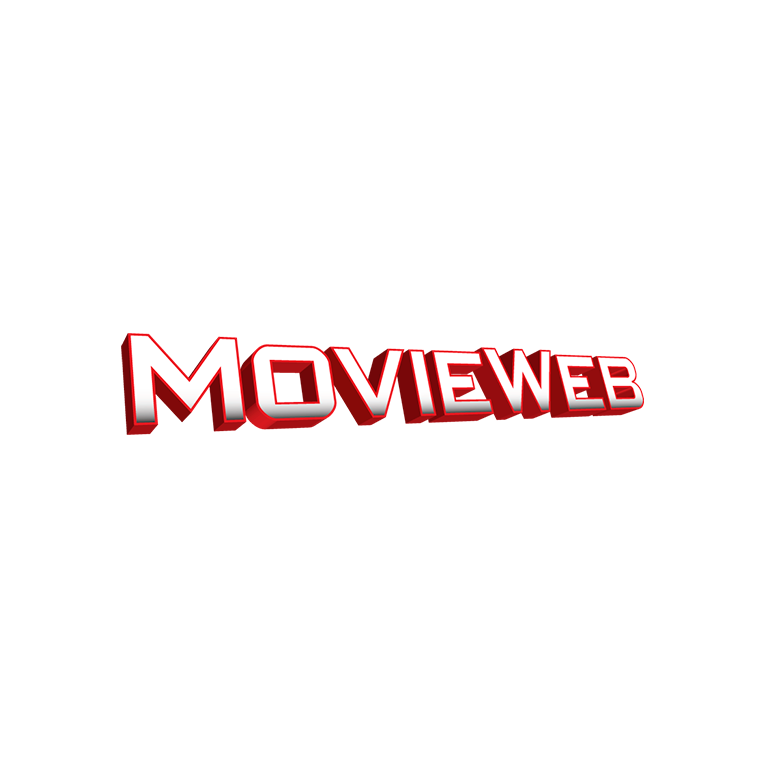 
"With companies like Space-X and now, SEE, the future for many will be to go into space. There is a possibility for people to watch sporting events outside the earth's atmosphere. Multiple projects can be created in space. SEE is developing a host of new ideas that could change the entertainment Industry." 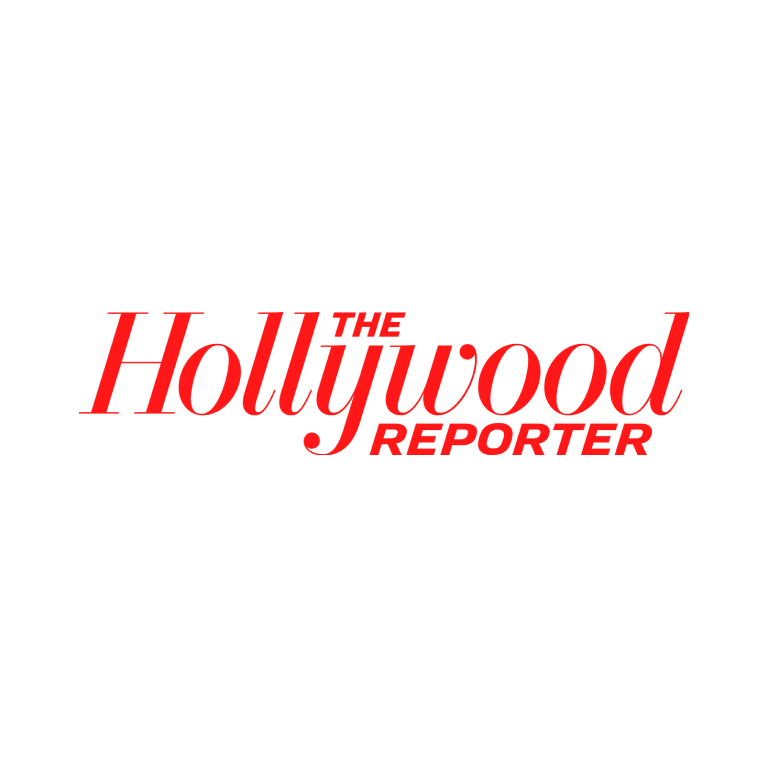 Film Studio to Be Launched in Space in 2024


Shooting scenes in space in front of a greenscreen may soon become a thing of the past.

Space Entertainment Enterprise (SEE) — the company co-producing Tom Cruise’s upcoming space movie with Doug Liman — has revealed plans to launch a TV and film studio, alongside a streaming content studio and sports arena, in space, scheduled for a late 2024 opening.

Named SEE-1, the microgravity film, TV, sport and entertainment production and broadcast module — a world first — would be fitted to the Axiom Station, a commercial space station being built by Axiom Space that would attach to the current International Space Station before orbiting on its own. 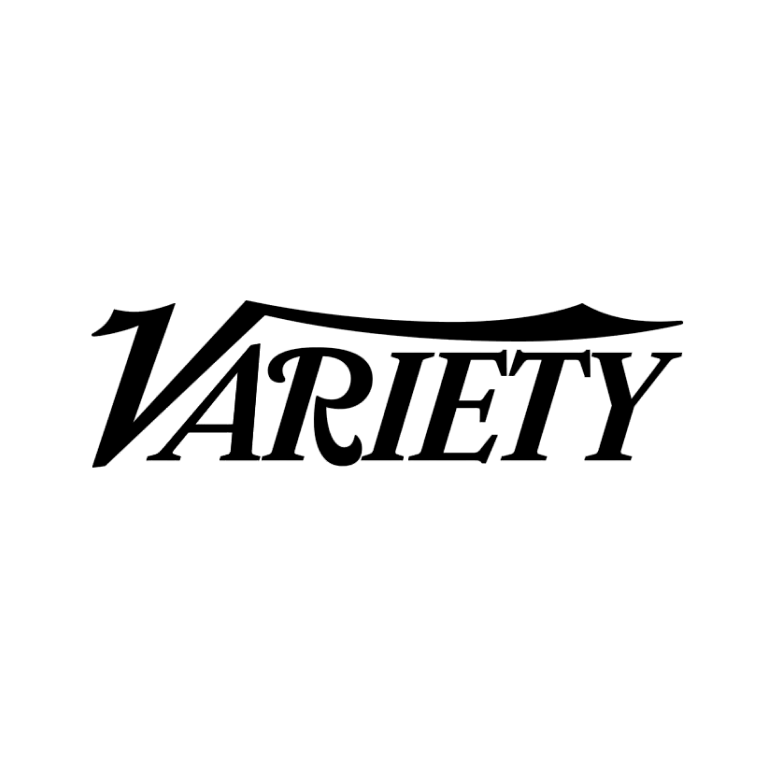 New Film Studio Will Be Built in Space by 2024

S.E.E. has unveiled plans to build a space station module that contains a sports and entertainment arena as well as a content studio by December 2024. (An artist’s rendering is pictured above.)

Named SEE-1, the module is intended to host films, television, music and sports events as well as artists, producers and creatives who want to make content in the low orbit, micro-gravity environment. The facilities will enable development, production, recording, broadcasting and livestreaming of content. 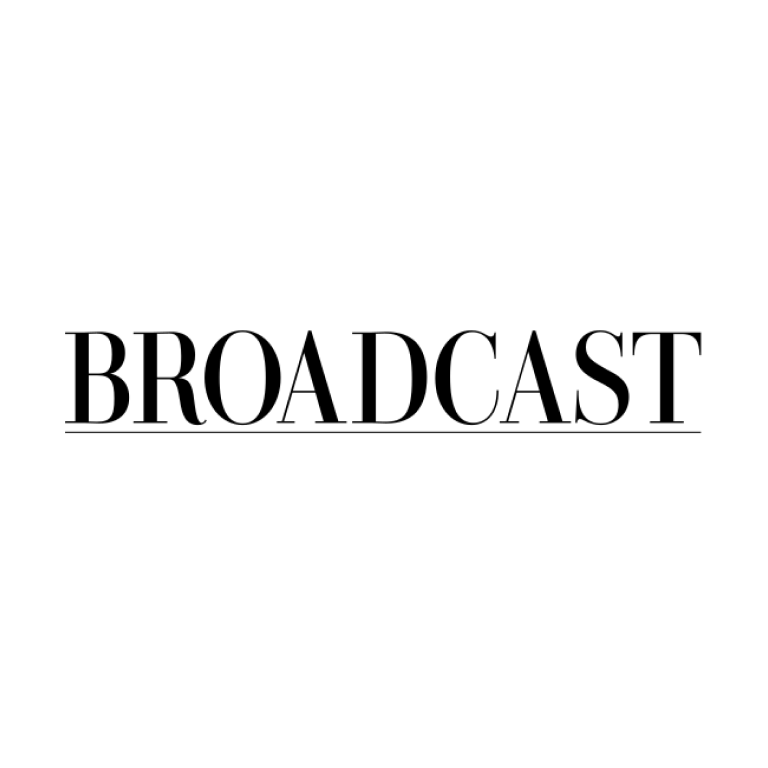 SEE to build film and TV studio in space


Space Entertainment Enterprises has announced that it is to build a film and TV studio in space, named SEE-1.

The UK-based company is planning to build the world’s ﬁrst content and entertainment studios and multi-purpose arena as part of the Axiom Station.

Axiom Space is building the first commercial space station, attached to the International Space Station, which aims to separate from the ISS in 2028. The studio will take up roughly 1/5 of the completed Axiom Station, and aims to be ready for use from 2024. 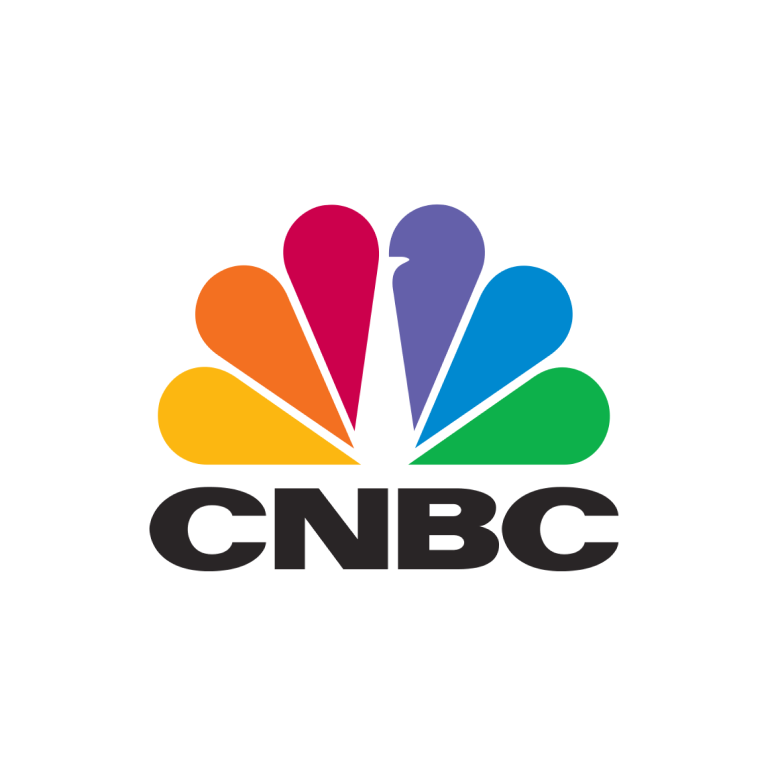 
The producers of Tom Cruise’s future space movie on Thursday announced plans to attach a studio to the International Space Station in development by Houston-based company Axiom.

U.K.-based studio Space Entertainment Enterprise, co-founded by producers Elena and Dmitry Lesnevsky, contracted Axiom to build the module. Called SEE-1, the module would be “the world’s ﬁrst content and entertainment studios and multipurpose arena in space.”

SEE-1 is scheduled to launch in December 2024. It will attach to Axiom’s first module that the company plans to connect to its space station in September 2024.